Back to the Future of Direct Mail: Part 2 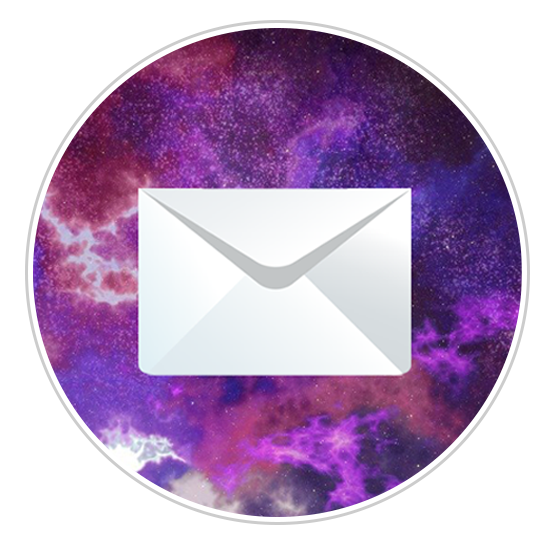 “The direct mail industry experienced explosive growth of the nonprofit sector in the United States — quadrupling in the 1980s and doubling again in the 1990s and early 2000s — led to a massive expansion in the use of direct mail to build and sustain large, nationwide donor and membership lists. Today, direct mail fundraising accounts for at least one-fifth of the more than $250 billion contributed annually in the U.S. to the nation’s 1.6 million nonprofit organizations.” (Wikipedia)

By this time, catalog shopping became a popular way to sell to consumers for brands like Lands’ End, dELiA*s, and Spiegel. Luxury retail stores such as Neiman Marcus and Tiffany & Co. got in on the catalog craze. Columbia Record Club, for example, began as a mail-order music club. It developed a large market presence during the 1990’s. At its peak, they managed a membership of 16-million music fans by offering a “12-for-One” CD deal, along with various other promotions.” (MSP)

During that same time, direct mail to the lower and middle class began to decline. This was largely because urban populations decreased, urban populations spent less than that of their suburban counterparts on goods from catalogs, and postage costs increased.” (MSP)

This accumulation of demographic data provided identifiable demographic information for marketers to utilize when sending direct mail to their target market. Studies found that the volume of advertising mail received by U.S. households increased with the amount of income, age of the head of the household, and the number of adults in the household. -USPS survey.

By the start of the year 2000, the direct mail marketing industry was entirely reliant on computers with large databases incorporating demographic and zip code information. Data compilation was on the rise. However, so was the use of home computers and email.

The Data Protection Act was updated to ensure all email marketing included an opt-out. Soon after, the Can Spam Law was introduced in the U.S., setting the first regulations for commercial emails. (SmartInsights)

In the 2000’s and 2010’s, we saw the beginning of trackable elements that could take a direct mail recipient to a website from their cell phone using what’s called a QR code. It remains the most common cross-media device indicator to this day.

According to Winterberry Group and DMA data, the U.S. direct mail spending and volume has slightly increased over the past two years. Direct mail is on the rise and the reasoning is in the 3.7% average direct mail response rate (second only to telephone).

Companies are returning to printed communications versus electronic alternatives. Printing companies have seen a recent uptick in printed materials through 2018 and 2019 and anticipate more growth in their direct mail volume over the next few years. The true value of multichannel marketing lies in using the strengths of each medium combined, direct mail included.

“There’s no such thing as junk mail – only poorly designed and implemented campaigns.”
-The Smithsonian National Postal Museum

Fields marked with an * are required.
All information collected from this form will not be shared, sold or provided to any third party.
Privacy Policy